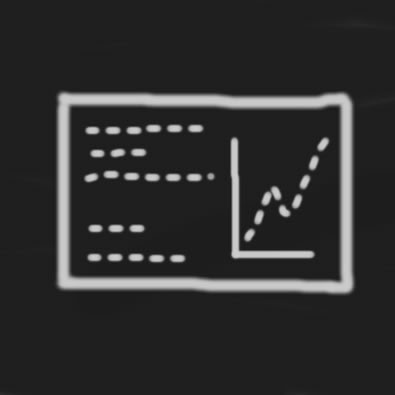 Its almost been 3/4 years that I started to teach A Level Physics. I started with a reason to share all the things that I had learnt during my A level days. That seemed more convincing to me for doing so. But I had to manage time for my own studies, as well. For the third person, it looked as if I was walking on two separate roads. But from my perspective, I saw that the path was one and only one.
I kept studying my engineering courses and preparing lectures. But it did not happen the way it usually does. Mostly, preparing a lecture would mean holding a pen and paper and listing the points to be taught. It might sound stupid and odd but my most lectures were prepared on my mind. I usually prepared my class, as I was cycling to campus, or sometime while listening to music and most of the time while day dreaming. It is really odd thing to say but it was usually this way, that I learnt to teach. If I had gone the other way, by looking at the books an preparing a note then I would have never been able to tell the students what I really wanted to.  I always thought that teachers are there to tell you things that are not written on books.
Its usually my experience with education that I have never and ever reviewed my lecture note once it was written. Somehow the whole process of writing note seemed more important to me then going through it afterwards. Therefore, I usually encouraged my student to write on their own, instead on what teachers were telling. But for many reasons the techniques wasn't working. Most of the time, student rarely made their own notes which terribly upset me, for the only reason that they were missing the skills to write down what they knew and that they were being incapable of sharing their knowledge. The knowledge that isn't shared loses its reason of existence.
During my years of teaching, I always forced myself to be stubborn about not giving any notes to the student. But now and then I would receive complains from them, as the exam came nearer and they didn't have anywhere to refer. I would get really frustrated. But then with patience, I would note down the important points for their shake. Some how I hated myself for spoon feeding them but I had to do.
Years have passed and I have all these mixed reactions with students, some success and some failure. I would think about it a lot and see if there was a point where I had gone wrong. From teachers perspective, its really difficult to see the failure in student, cause it would somehow reflect the failure on me. But I guess that was what I kept learning all these years, failure and success hand in hand.