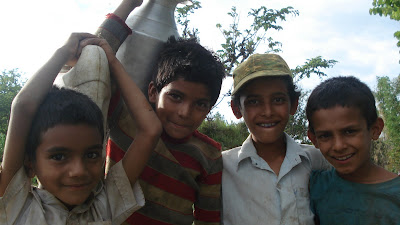 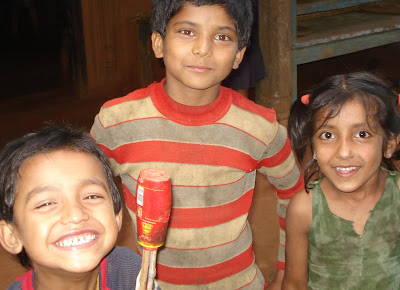 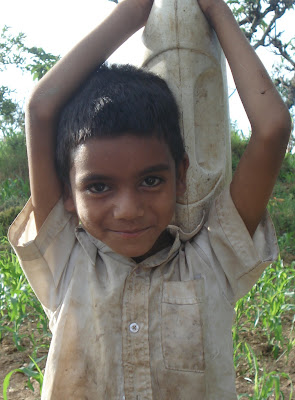 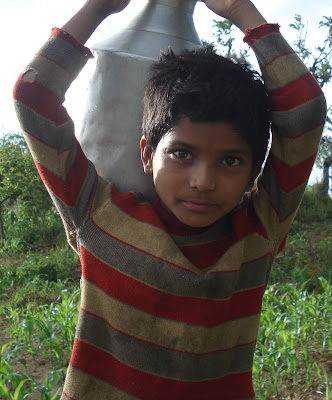 What are we looking here? It may not be the first time that a photo of a child is exposed in a media to prove a point. To prove that they are being misunderstood, or to prove some political and economical agenda.
But let me be clear that these photos do not show anything else, beside the very innocense of a child, doesnot matter if they are from a developing or under-developed country. Child is a child, every where, some having an extra priviledge, while some under-priviledged. They are the undeniable truths and the more we explore the more we are bound to find them.
When I took these photos, they were not in pain nor in a tortured state. They were simply enjoying the fact that they were being photographed. They were not even concerned what it was for neither did they cared. They were enthusiastically, communicating with me to be photographed and followed me where ever I went. It was from my perspective a pure innocence of a child. Even I would have reacted in a similar way if I had seen  a camera for the first time.
My point and concern is always and will always be that the future is in the child. We need to be careful with them and make a heathly environment for their growth. In today's media savy world, children are being exposed with out their complete understanding of world. I don't now how good is this, neither want to say its wrong. But we need to be concerned that they don't get over-whelmed by the new culture. But lets see what future will show on these act, but lets not wait for the result but lets be concerned and act now.
How true I am,  I can't say. Let me hear from you all. Its my concern let it also be yours.