The Art of Story Telling 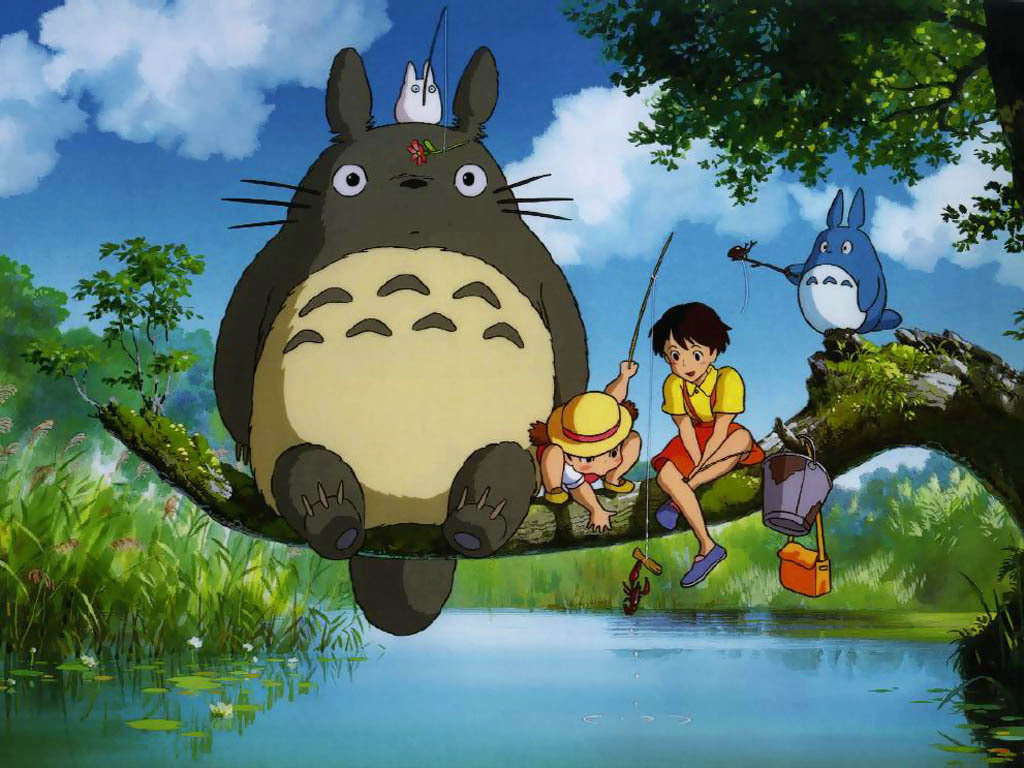 Here I am going to write about one director who have absolutely taken me by my heart and soul. His name is Hayao Miyazaki, a Japanese animator who have produced one of the most fascinating series of animations, but more properly I would tell he is one of the best story teller that I was seen.

His animations are not just figures and shapes moving but a manifestation of a story which is larger than life. The first movie that I saw of his was "The Spirited Away". Before this I had watched other Japanese animations but they were more into actions and adventures. But this was completely different, I think I was lucky to have watched it.

The story line of "The Spirited Away" was magnificent and out of the box. The experience it set was unquestionable. There was nothing in the movie which sounded cheap or pretentious. You could easily notice the thoughtfulness and the passion gone into making the movie. After that I started watching his more movies. Till date, I found that he has made nine movies and after having watched all of that, it got me into thinking that there is a place for soulful movies and stories and not all the world is full of crap :)). Yupe you can find lots of movie making business out of selling their soul in the movie for the sake of viewers. But once in  a while, a good movie, a good story, a good book fills you heart with love for the life like nothing else.

So what is so important about the story telling which is unique? I think its the love for life, if you see all the movies of Miyazaki, you won't fail to notice the passion to life, he brings to his stories. From a humble Kiki's Delivery service where a simple girl is just trying to run her small delivery service to a complex world of ghosts and demons in The Spirited Away where a girl fights her way.

I could not help to notice that all the leading characters are female full of courage and passion. I think that means a lot to him. But I found that most of the Japanese Animations have similar strong story telling in their movies. The other one movie which I found strange and strong story was "Grave of the Fireflies"

These strong movies have also made me think that lot of stories and movies being made in leading movie studios don't share similar passion for the art of story telling and they are very rare. May be its not the choice of the mass, but anyone who watches movies for passion rather than entertainment would understand the point that I am making.

Well, I really don't have any ending to this post rather than encouraging you all to watch it :) And do comment below if you have found similar passion of the art of story telling. So this is what I think Life is about : Discovering beautiful and interesting things and sharing with the world for good.