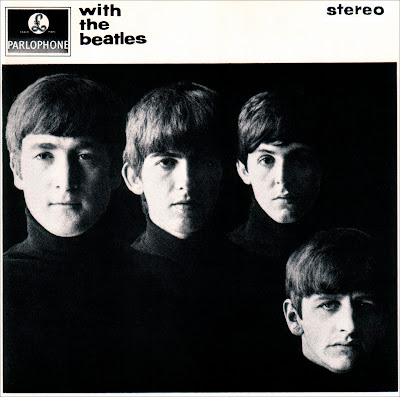 It was the year 1992, as far as I remember. I use to stay with my grandmother and grandfather, away from home. I would hang around with my mama (mother's brother) when ever he was free. He was in many ways, my early influence in many facet of my life : music, movies, clothes and what not :) Most of my early influence of music comes from his collection.

Imagine was the song which use to play in loop in his stereo player. I was slowly observing the music in background, which would slowly reveal itself in future. Somehow, the song Imagine and Tears in Heaven, always had be baffled. It was after many years, I would finally recognize the difference in the song. John Lennon was not even in the picture.

Then it was the year 1998, in my teen age, I finally carried away the collection of the cassette from my grand mom's house and brought it to my house. Now, I had my own room, my own walkman and my own fantasy of life. After hours of dusting out the cassettes and excitedly peering into the collection, I picked up the one with a faint impression of a label written with blue chinese pen - the Beatles. That was the beginning and have never ended till now.

Each of the characters : John, Paul, George and Ringo have made  a place in my little dream house. Now, they have become more than just a mere music personalities but a philosophy for me. People have their concerns about the break-ups of the band and the tension between them. But I see them as 4 unique individual who for some period of time, came together for a purpose in this world.

Paul is about love,
and John is about rebel,
George is about life,
and Ringo a beautiful rhythm