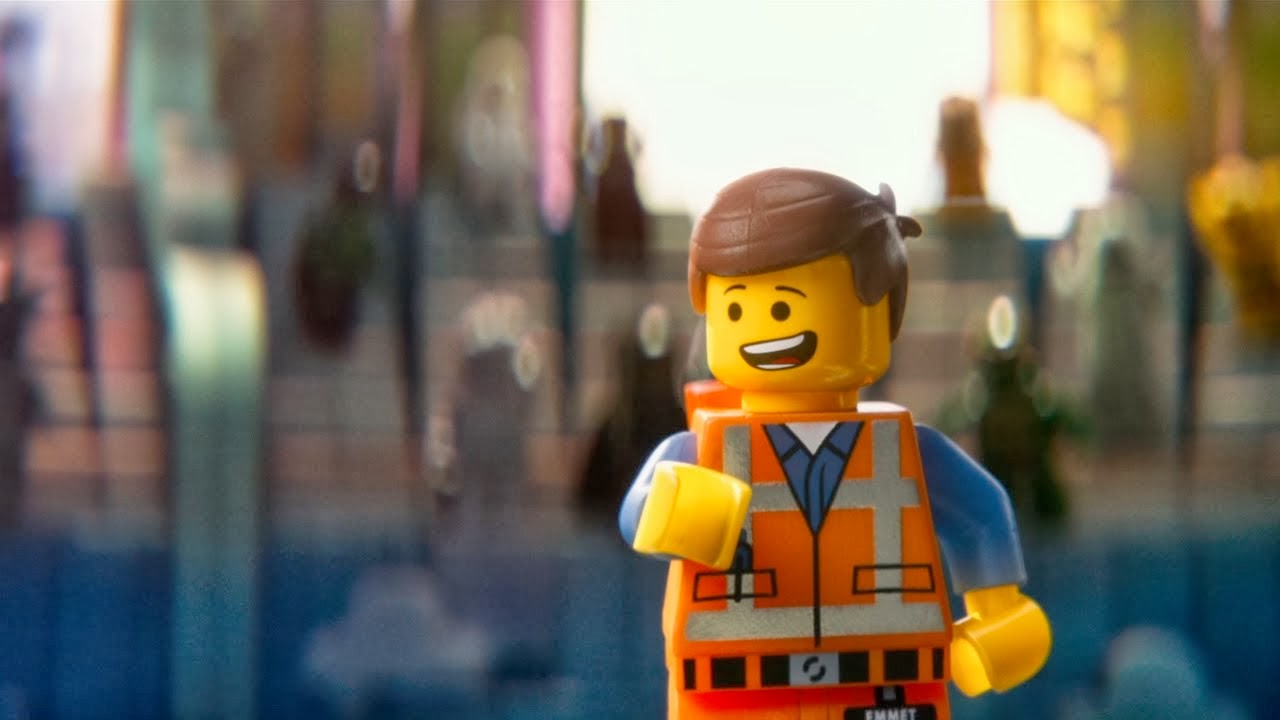 The Lego movie was awesome is so many different levels. As a kid who grew up playing lego, the movie was an absolute treat. Not to forget the presence of Batman, which made it super awesome.

This is not really a review of the movie. But instead the thread of emotions and flashbacks which forced me to blog about it. The movie has some very strong analogy to life which has been weaved around the characters that really makes it stand out. It has two strong themes running throughout the movie - THE INSTRUCTION SETS and THE KRAGEL(a super-glew).

I got my first lego set when I was around 5 years old. The year should be around 1990 because I strongly remember the logo of that year's world cup football. The theme of the set was PETROL pump. It consisted of one petrol bus and one petrol station. The moment I opened it I was so sure what to do with it. The set had an instruction set which gave description on how to connect the pieces to build the set. I think it came very naturally to me about the dynamics of connecting the pieces and building something out of it. After my dad bought the lego set for me, the set got quite popular in the neighbourhood. Soon most kids around the block had them and I was called upon by their parents to help their kids build the blocks (not to mention I was kid myself). Some how not everyone could put the pieces together :). I went on to build full set of cargo helicopters for them.

There is one most memorable and  mysterious story behind my first lego. When I opened it for the first time, one piece was missing from the set. It was a small piece that sat near the door of the petrol bus. No where could I find that piece. But after few weeks while my dad was ploughing our garden he stumbled upon that piece buried in the mud. I still don't know how that happened and still keep thinking about it. Must have been something to do with my memory but I distinctly remember being quite surprised by the incident. 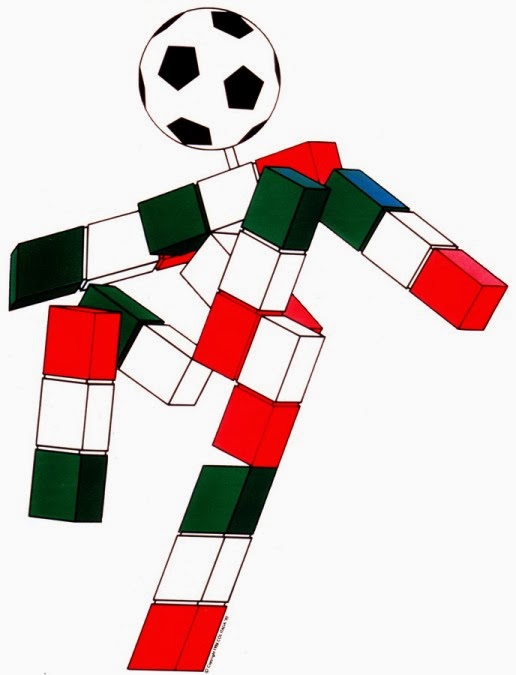 The other memorable incident is around the World cup football logo of 1990. If you remember it is something kind of a lego. During that time, we didn't have a TV so my dad usually took me to one uncle's house where we watched the football. When I saw the logo, there was an immediate response from my side to return home and try to recreate it from the lego set. This brings me to the first theme of the movie which is the idea behind the MASTER BUILDER and the instruction set. In the movie there are a set of characters separate from normal people known as MASTER BUILDER who basically doesn't need an instruction set to build with LEGO set. The theme which basically encourages kids of think beyond the instruction sets and build on your own. The main protagonist of the movie is, on the contrary, a normal consturction worker who has spend his entire life following the instruction set and during the movie stumbles upon his hidden creativity to unlock the MASTER BUILDER in him. A theme that definitely resonates with most creative people who are always struggling to unlock their inner MASTER BUILDER.

During my childhood, I have spent hours playing with LEGO building all shorts of buildings and vehicles. There are few things which almost every lego player has built in their life : a bat-mobile, a bat-bike, a bat-helicopter and a SPACE SHIP. During those years the TV batman show and STAR TREK was a popular show. No wonder the presence of BATMAN character made all the sense- in his bat mobile. Hence there is an intended pun in the movie when the spaceship character is always eager to build a space space but is always stopped by his friends. But around the climax when he finally gets to make one, he simply goes crazy and builds one. After that there is this hilarious moment where he goes on to strike ever villain shouting "SPACE SHIP SPACE SHIP" :D (brings all the joy of being a kid.)

The second main theme of the movie is the KRAGEL which is actually a used super-glue which the main villian uses to call upon the destruction of the lego world. His main idea behind the destruction is that LEGO world needs to be under some order and everyone needs to follow fixed instruction. Now I won't give up more on the story as it is central to the movie theme. But the idea of kragel is just brilliant and also one reason why I was so excited to blog.

There was one time when I had to leave home to go for a school tour. During that time, one of my uncle was visiting our home and had taken up my room to stay. When I returned from the tour (around 15 days) uncle had left but to my shocking surprise most of my lego pieces had been stuck together with super glue. It made me furious that uncle had tinkered with my lego set and fixed some of the movable pieces. In anger I broke some of the pieces and may be grumbled with mom for some days. I don't know exactly why my uncle had to glue the set but this idea runs through the entire movie. If you have seen it you will know exactly why this is an important theme in the movie :P.


During the end of the movie, when the main protagonist unlocks his inner MASTER BUILDER, its the scene to cheer. After which he makes this giant robot which goes on to save the world with an interesting twist to the end.

As I sat their watching the movie all these memories and parallel connections overwhelmed me. Though its been many years since I have made anything with lego but a dream to one day own every set still remains. As of now, I am more focused  on to unlock the inner MASTER BUILDER within me to create something amazing in the real world - a promise which ever kid makes to himself while they are playing with the lego.