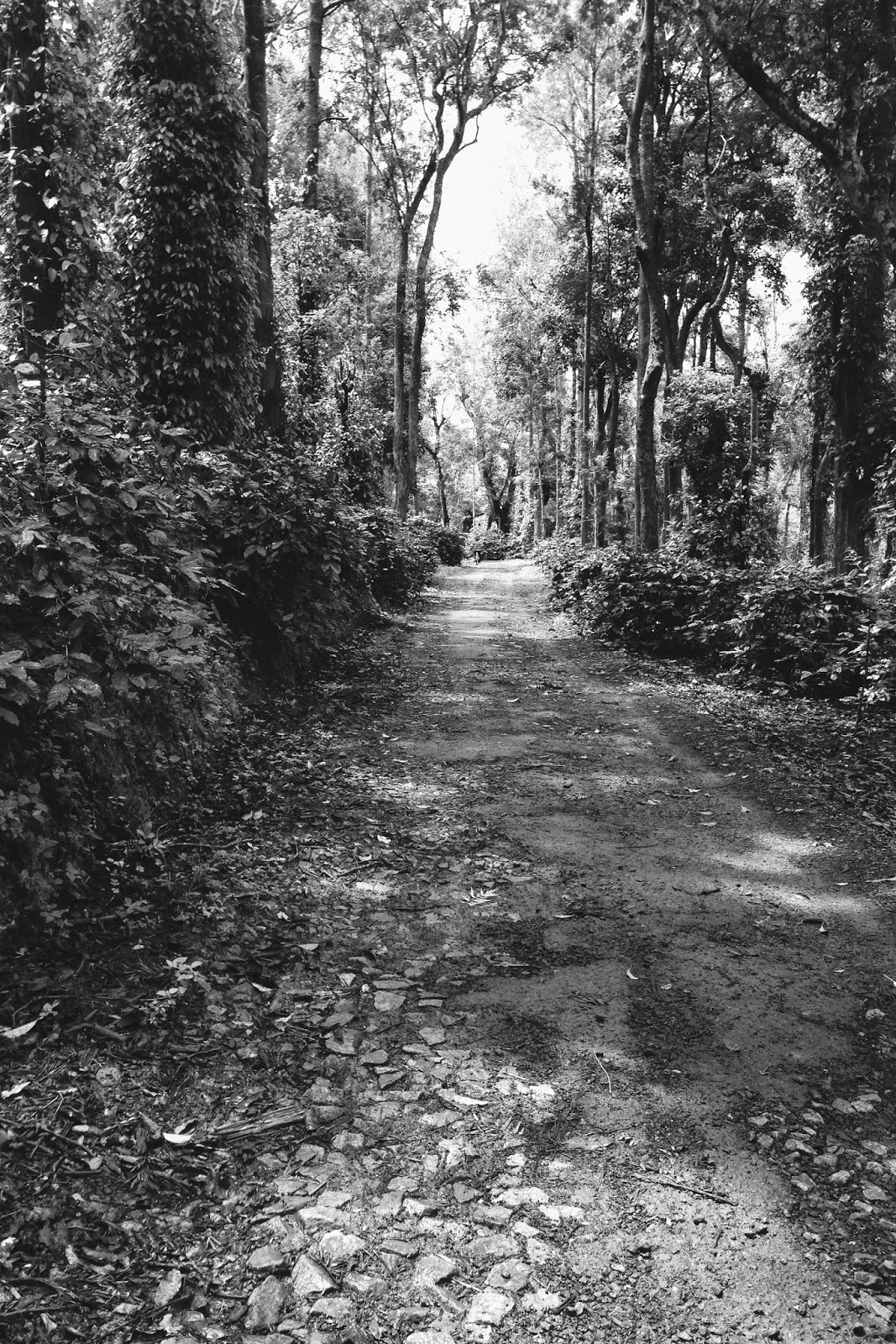 This is an age of "war of words", where you hardly find any conversations. Instead, we come across opinionated arguments about right and wrong. I fail to see the significance of being right and wrong and having an opinion at all. Simply because, it doesn't matter. My opinion about this world is not going to change anything, unless I do something about it.

An idea is like a pending task waiting to be assigned to someone who is responsible enough to execute it. Hence the purposefulness of an idea is realised when someone decides to do something about it. Most of us are possessive about our ideas, a result of our false assumption that we own them.

No one owns an idea. It has a life of their own. Like a living organisms, it strives to exist and spread from one conscious being to another. A truly great idea is infectious. “Eureka!!! I have got it” is one of the expressions used when one gets infected by it.

Lets imagine a place, where all the great ideas are locked in. And you get to dive into it. What do you think will happen? Do you think you will be able to handle it? A single wonderful idea has the power to carry you to the world of ecstasy. Hundreds of them would certainly make you unconscious.

So, have I found the purposefulness of an idea? No I have not. But I have neither found the purpose of not expressing them. Noting down every single hint of great ideas into a notepad and locking them in a personal vault is an exhaustive task. But writing about it and letting it go is more satisfying. It will at least let the idea find its right destination.